JENNIFER SCHERBARTH:  2017 Bra Walk Honoree
Breast Cancer Survivor Jeni Scherbarth shares her story ...
What does it mean to be an “honoree” for Tri-Valley SOCKs? Does one deserve an honor because they survived a horrific accident or hurricane or earthquake? But those events are one-time occurrences. Breast cancer is the “gift that keeps on giving,” and while I am now considered cancer free, and am so grateful for that fact, the terror of the disease continues to haunt even now. So, my initial reaction when asked to be this year’s honoree was to say “no” and keep it all behind me. But after some encouragement I agreed to accept.
​I was born in New Jersey, but spent most of my early years growing up near Honolulu in the 60s. My high school years were spent in Vancouver, Canada, but I relocated back to
Double click here to add text.
warmer weather in Santa Barbara about a year after high school until moving to the Tri-Valley area in the mid-90s. I always led an active lifestyle and loved the outdoors. I thought I did my best to eat properly and stay healthy.
My story with breast cancer is not nearly so grim and terrible as so many of my sister “honorees.” But, in the same way as all the others, my life changed forever the day my insensitive doctor - a woman by the way - called me into her office and said, “you have cancer, and not the good kind, you might want to call someone,” and then closed her file and left. I was in my early 50s and had just gone through a traumatic time the year before when my husband almost died of complications during a heart procedure.

Like many of us, I always had trouble with my annual mammograms. After under-going a breast reduction in my late 30’s, and having fibrous dense breast tissue, it was always with some doubt that the mammogram results were given. After a questionable mammogram reading, I had a “hot wire” biopsy around 2005 on each breast that came back negative. In 2007 when I found a small lump at the base of my right breast during a self-exam, I thought it just might be scar tissue from my breast reduction. But this time, the results floored me. I knew I didn’t want to continue with the previous doctor, but didn’t know where to turn. Fortunately, we had medical insurance and resources that allowed me to have choices and,
thankfully, we found a great surgeon at Stanford, Dr. Irene Wapnir, who took my case. Thankfully, the tumor was still at Stage 1 and I decided at the recommendation of the Stanford surgeon to do a lumpectomy. In addition, two sentinel lymph nodes from under my right arm were removed. During the surgery, an additional tumor was found and removed, but it was in the same area as the first, so it was treated as one.
Following the surgery, I was able to get the insurance company to approve the new Oncotype DX text.  Based on
the pathology from the surgery and the low Oncotype DX score, post-surgical chemotherapy treatment was considered minimally beneficial. I opted not to have chemotherapy, but did have 36 radiation treatments on the area. Because the tumor was ER positive, I also needed to take an estrogen suppressive drug. They put me on a new drug at first that made all of my joints ache badly, so after a few months I was switched to a more common drug called Tamoxifen. 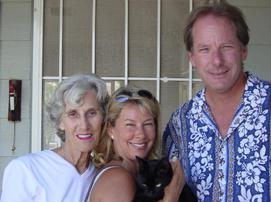 Jeni with husband, Darrell, & Rocco
Jeni with her mom & brother

It is now about four years since I was able to stop the medication and almost two years since my wonderfully sensitive Stanford oncologist, Dr. Melinda Telli, "fired" me, saying I didn’t have to see her any more. It will be ten years this autumn since I heard that terrible diagnosis. But, I am one of the lucky ones who found the cancer early and received great care at the hands of an experienced team and at a great facility. Unfortunately, not all of our sisters are so lucky.
That is why I want to continue to be mindful of all of the women and families that have or will experience what I did or worse, and why I want to continue to do my small part to support the organizations and people, like Tri-Valley SOCKs, who are working to make a difference not only in the fight to find a cure for this awful disease, but 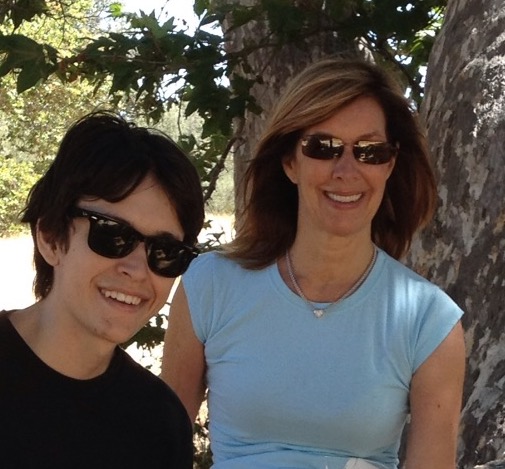 Jeni with her son, Dylan
also to provide support and care and comfort for those who are going through the fight of their lives. After the blessings I have received, it’s the least I can do. 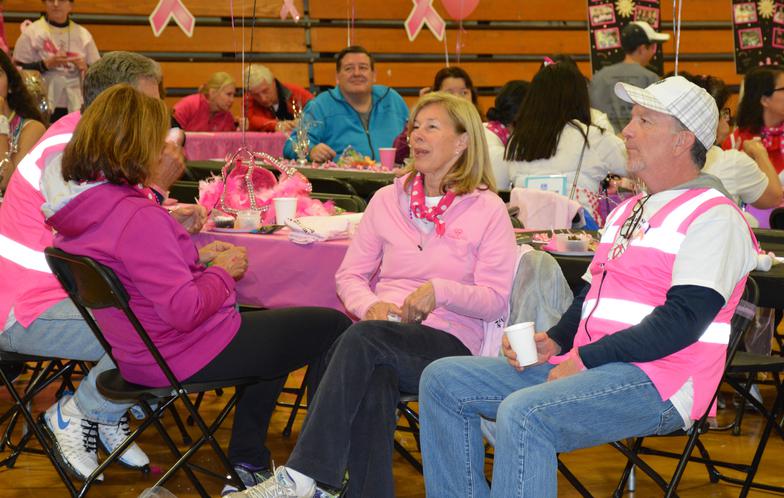 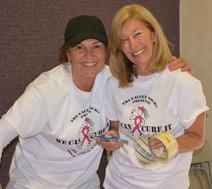 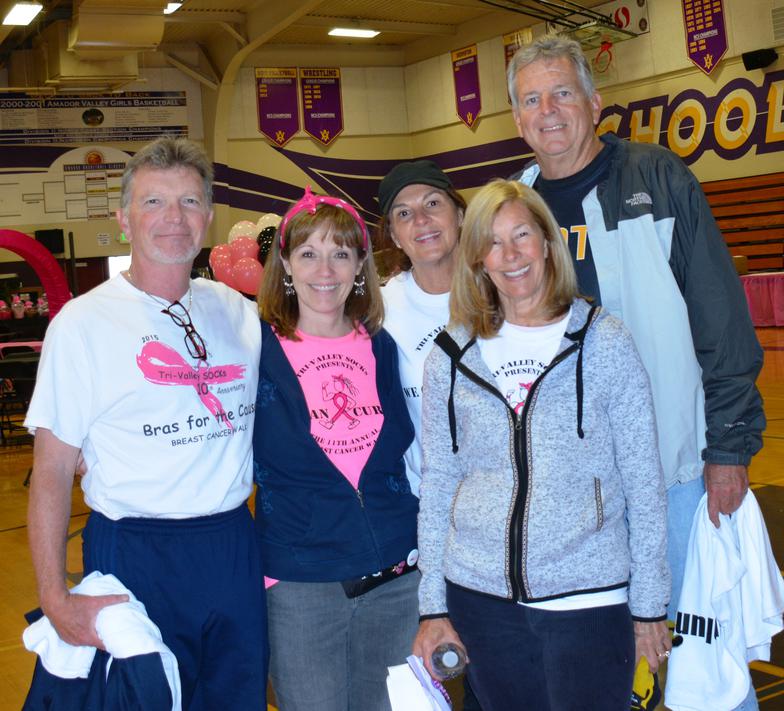 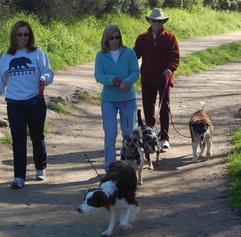 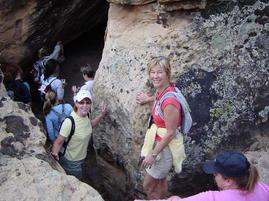 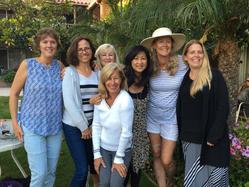 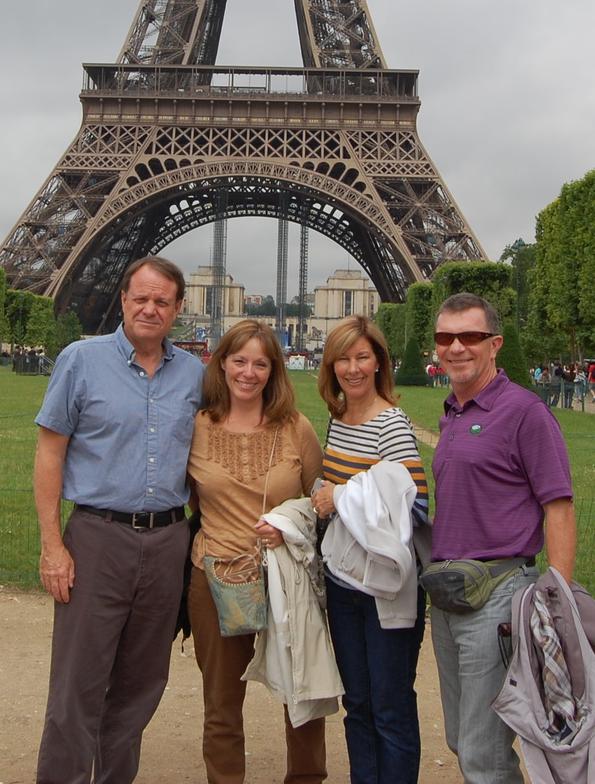 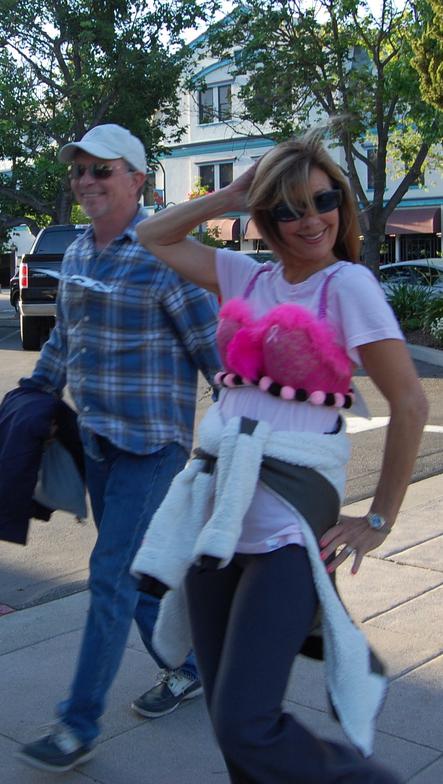 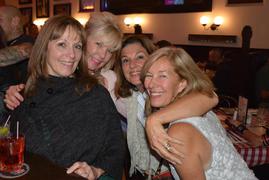 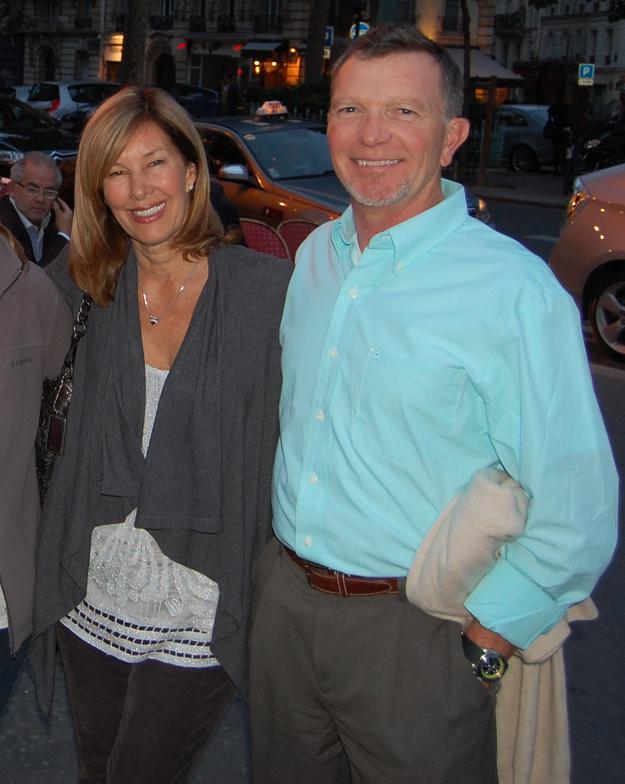 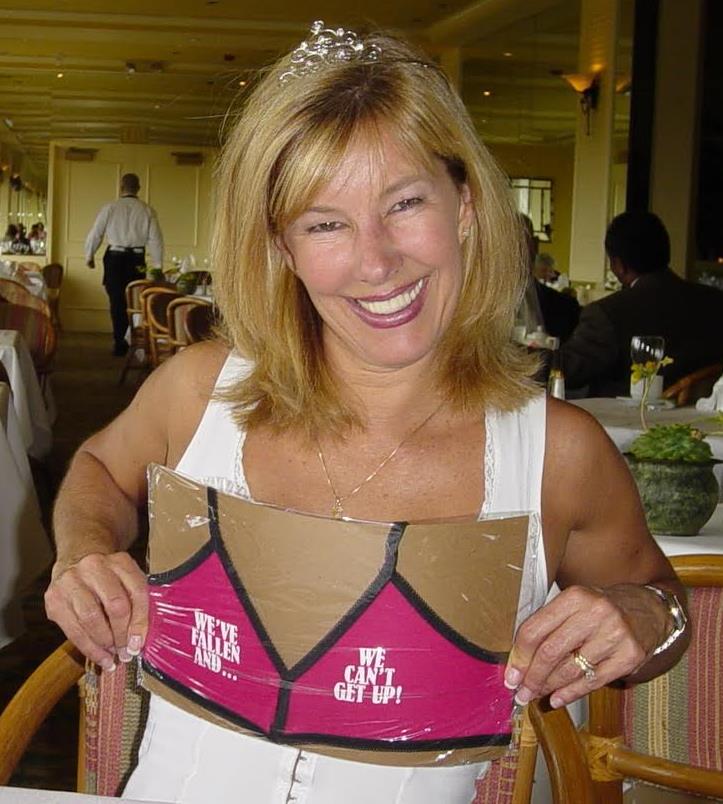 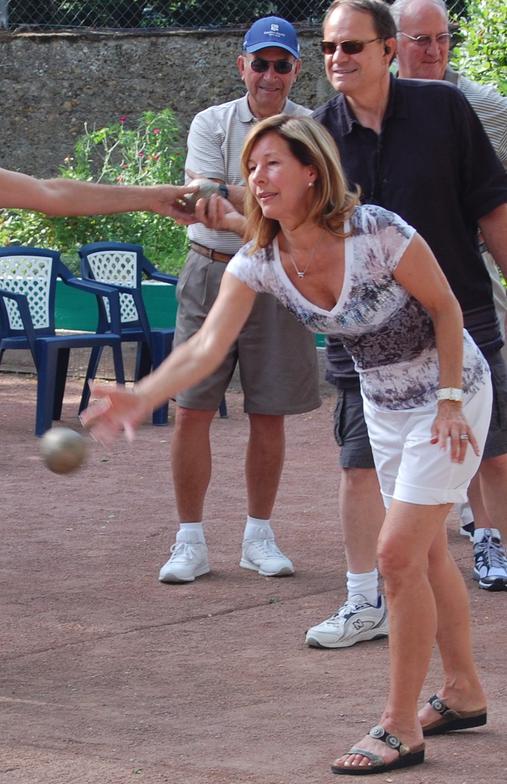